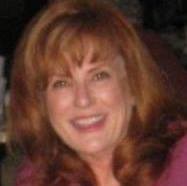 Jeanine Drahota is the founding Principal of Lost Dutchman Search. She has a degree from Iowa State University and previous business experience running the sales and operation of 210 state-owned liquor stores in the state of Iowa for nine years. She began her recruiting career in 1982 when she joined Management Recruiters at their Des Moines, Iowa location. She started an insurance desk and within four months became Manager. After that franchise was sold she moved to Arizona in 1985 and opened the doors to Lost Dutchman Search in Scottsdale.
Wanting to be unique and stand out in the recruiting marketplace, the firm was named after the colorful legend of the Lost Dutchman Gold Mine, thought to be located in the Superstition Mountains of Arizona.

Jeanine specializes nationally in the mining and placement of insurance accounting, tax and audit professionals. 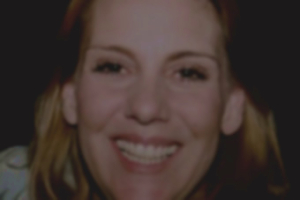 Mary’s office is in Scottsdale, Arizona. Mary has worked in the insurance industry for the past 20 years, specifically in Commercial Property and Excess and Surplus Lines. Her past position titles include that of Rating Supervisor and Underwriter. 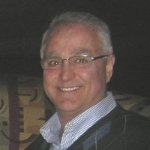 Randy Marsh works out of our office in northern California. Randy has been involved in the staffing industry for over 27 years. After working his way up the ladder from the position as a staff recruiter, Randy became the of CEO of California Management Search, Inc,. a recruiting firm based in Northern California.

Later in his staffing career, Randy worked for Staffback, Inc, as a Global Talent Acquisition Specialist. Staffback, Inc., was a RPO (recruitment process outsourcing) company based out of Santa Cruz, California. With Staffback, Inc,. Randy handled a variety of disciplines and worked as a direct representative for national firms such as Berkshire Hathaway, Vocera Communications, Catholic Healthcare West and Heartmath.

Randy specializes in the recruitment and placement of insurance prospects within the Personal Lines arena as well as leading our P&C Claims search and placement efforts.